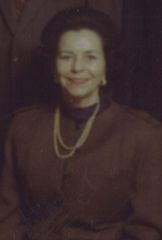 JANEY BRISCOE of Uvalde was appointed to a six-year term on The University of Texas System Board of Regents by Governor Bill C1ements on January 9, 1981.

Mrs. Briscoe received her B. S. and M. S. degrees in Education from The University of Texas at Austin. She is a graduate of the Stephen F. Austin High School in Austin, Texas.

She is the wife of former Governor Dolph Briscoe, and she took part in numerous public service activities during the six years she served as the First Lady of Texas. She was Chairman of The Generation Connection, which coordinated the efforts of human welfare and service agencies to increase public awareness of the needs of mature Texas citizens. She also founded and headed the First Lady's Volunteer Program which helped coordinate the activities of volunteer groups across the state.

She played a vital role on the Mansion Committee of the Arts andHumanties to preserve the historical significance of the Governor's Mansion.

She is a founding member of De Las Encinas Chapter of the Daughters of the American Revolution; a past president of the Texas Sheep and Goat Raisers Auxiliary; a director of Uvalde United Fund and a Cub Scout leader for seven years. she continues to work with The Girl Scouts and serves as a board member of the Uvalde Opera House Restoration. Mrs. Briscoe is a member of the Uvalde Music Club, American Association of University Women and the Uvalde El Progress Library.

Mrs. Briscoe is a student of sculpture and studies at McNay Art Institute in San Antonio. She frequestly gives talks on Texas' first ladies.

She and Governor Briscoe have three children: Dolph III, Janey Vaugh, and Cele Carpenter. They attend the Baptist Church and make their home at Rio Frio Ranch in Uvalde. 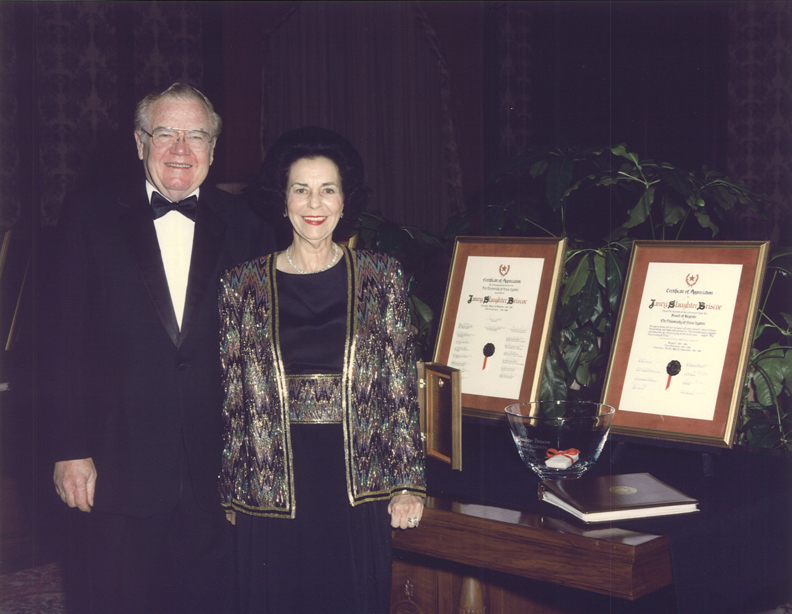