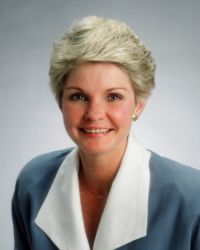 COLLEEN MCHUGH, Corpus Christi, Texas, was appointed to a six-year term on The University of Texas System Board of Regents by Governor Rick Perry on October 11, 2005. In a Board meeting on March 3, 2010, her fellow Regents elected her Chairman of the Board. As Chairman, she serves on the Special Compensation Committee.

As Vice Chairman, Ms. McHugh chaired the Health Affairs Committee and served as a member of the Academic Affairs Committee. She has served as the Athletics Liaison; as a member of The Type 2 Diabetes Risk Assessment Program Advisory Committee; and on the Board of Director of The University of Texas Investment Management Company (UTIMCO). In addition, she chaired the Task Force on UTMB Clinical Operations.

A strategic adviser and goal-oriented lawyer, Ms. McHugh is recognized for her innovative and pragmatic approach to managing complex issues. Business leaders rely on her good judgment, communication skills, and problem-solving ability. She is employed as Vice President, Compliance, Risk Management and Privacy Officer for CHRISTUS Spohn Health System.

Ms. McHugh has affiliations with a number of distinguished organizations including The Center for American and International Law, Board of Trustees (1997-present), Executive Committee (2000-present); The American Law Institute, member (2001-present); and The Philosophical Society of Texas (2000-present). Ms. McHugh is a member of the American Bank, N.A. Board of Directors. 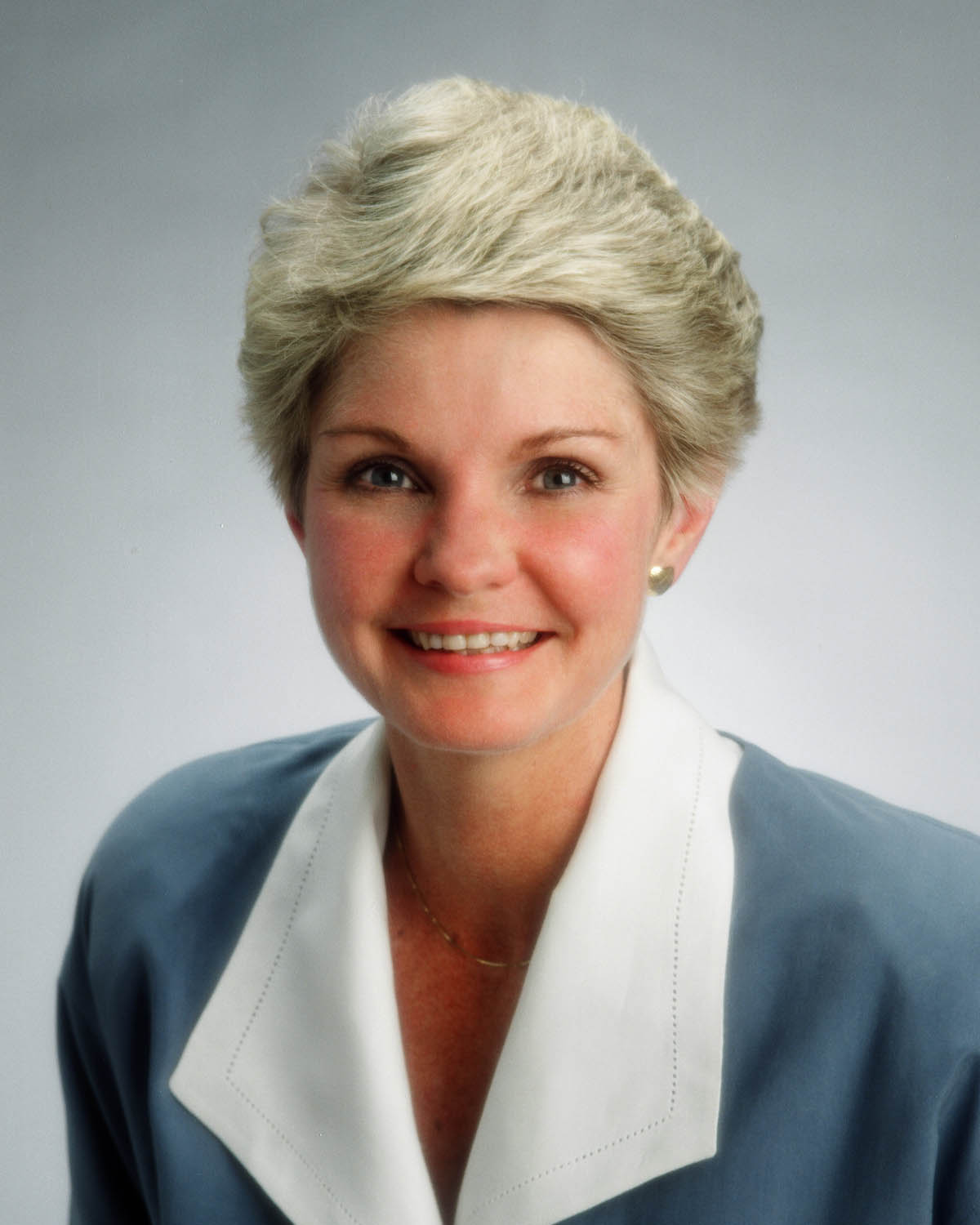