Jonas B. Bunte is an Associate Professor of Political Economy at The University of Texas at Dallas. Bunte earned a bachelor's degree from the University of Bayreuth (Germany), a master's degree from the London School of Economics (UK), and a PhD from the University of Minnesota (USA). He studies the politics of finance and development. For example, his book, "Raise the Debt: How Developing Countries Choose Their Creditors" (Oxford University Press, https://global.oup.com/academic/product/raise-the-debt-9780190866174) analyzes why some developing countries accept loans from the Chinese government, while others reject them. Bunte has received several awards for both research and teaching. His book "Raise the Debt" received the award for Best Book in International Political Economy of the International Studies Association (ISA) in 2020. In addition to the Regent's Outstanding Teaching Award, he previously received awards for teaching excellence at the departmental, college, and university level. 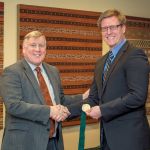 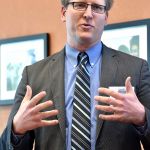 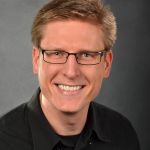 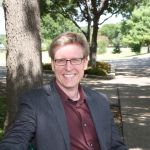