Department of Physics and Astronomy

The fact that I can share that I love. The big picture. Their origin, their cosmic address, and even their purpose of life.

Dr. Hyun-chul Lee joined the UTRGV in 2009. He received his MS in Astronomy at the University of Washington in Seattle. He received his BS and PhD in Astronomy at Yonsei University in Seoul, South Korea. As a post-doc, he worked two years at Swinburne University in Melbourne, Australia and five years at Washington State University in Pullman, Washington. He published more than 20 research articles in peer-refereed journals including Nature, The Astronomical Journal, and The Astrophysical Journal. His research papers were cited more than 1,000 times. His main research interests are galaxy evolution using the stellar populations in star clusters and galaxies. 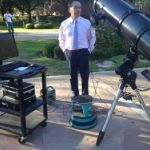 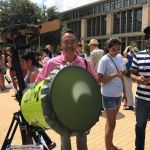 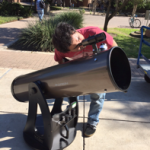 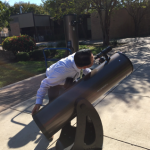 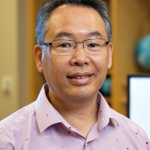