Department of Literature and Languages

Jason Lagapa is Associate Professor of English at the University of Texas Permian Basin, where he teaches courses in twentieth-century and twenty-first century American poetry, postmodern fiction, and border theory and literature. His book, Negative Theology and Utopian Thought in Contemporary American Poetry: Determined Negations, identifies the role that rhetorical strategies of negation play in articulating concepts of utopia (Palgrave 2017). A recipient of a National Endowment for the Humanities Grant in 2017, he co-directed a two-year public humanities project entitled: “Boom or Bust: A Collection and Study of Energy Narratives.” His articles have appeared in Contemporary Literature, Journal of Modern Literature, and Arizona Quarterly, and he has contributed essays to The Salt Companion to Charles Bernstein and Beat Drama: Playwrights and Performances of the ‘Howl’ Generation. 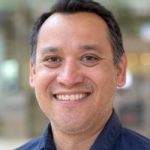 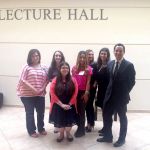 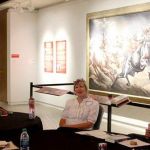 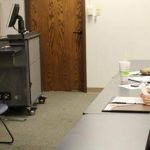 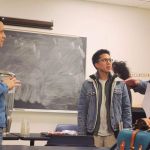